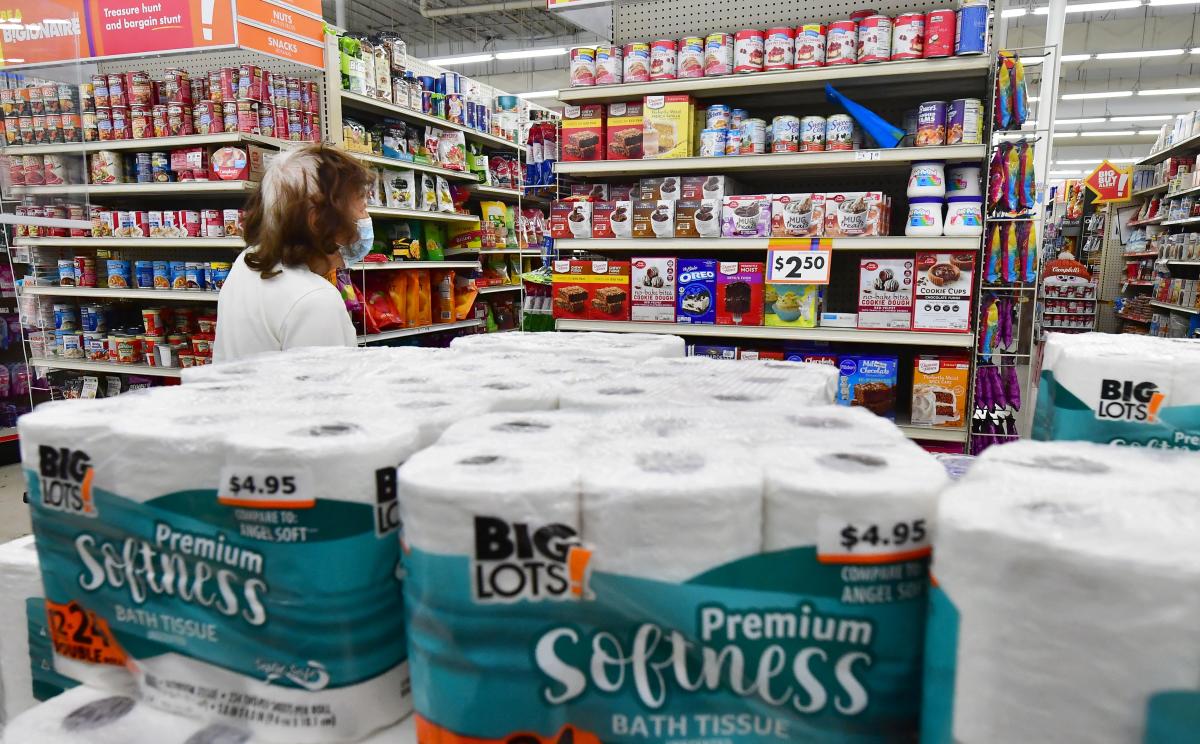 The Bureau of Labor Statistics’ April Consumer Price Index (CPI) rose 8.3% in April over last year, coming down from March’s 8.5% advance. That rise had marked the fastest rate since 1981. Consensus economists were expecting an 8.1% increase in April, according to Bloomberg.

On a month-over-month basis, the broadest measure of CPI increased by 0.3%, compared to March’s 1.2% rise.

Heading into Wednesday’s report, many economists had expected the CPI would decelerate in April compared to the prior month, showing at least tentative a sign that March was the peak rate of inflation for the year. However, the latest data showed a smaller-than-expected slowdown in inflation across both the headline and core measures.

And much of the deceleration in CPI for April came from the volatile energy component. This had been expected, since prices for crude oil, gas and other energy commodities moderated in April after spiking in March immediately following Russia’s invasion of Ukraine.

“The pace of price increases moderated, but not as much as expected. Excluding a decline in energy prices – which appears outdated by this point – the increases remain widespread,” Greg McBride, chief financial analyst at Bankrate, said in an email Wednesday morning. “With the annual rate ticking down from 8.5% to 8.3, it can be tempting to say we’ve seen the peak, but we’ve also been head-faked before as was the case last August.”

And even excluding energy and the similarly volatile food category, core CPI decelerated only modestly in April compared to March. Core CPI rose by 6.2% last month over last year, following March’s 6.5% increase. And on a month-over-month basis, core CPI rose 0.3%, compared to the 0.4% rate expected.

Shelter prices, considered one of the stickier price categories, rose by 0.5% on a monthly basis in April for a third consecutive month. Prices for new vehicles also accelerated markedly, jumping 1.1% for the fastest monthly rise since December. And other reopening-related categories also ramped up in April, including airline fares, which jumped 18.6% to build on March’s 10.7% monthly rise.

For investors, the latest inflation report serves as a closely watched gauge of the inflation Americans are experiencing for groceries, gas, housing and a variety of other goods and services. Although some consumption data and company reports have suggested consumers are still spending despite rising prices, investors have been closely watching to see whether persistently high inflation eventually curbs consumption significantly. This would in turn drag on US economic growth, which depends most heavily on consumer spending.

And the CPI data also acts as an indicator of how much action the Federal Reserve may need to take in order to bring inflation back down to its 2% target. With inflation having run well above that level for the past year, the central bank has already raised interest rates by a total of 75 basis points across two Federal Open Market Committee meetings in the past three months, while signaling more rate hikes are in the pipeline for this year.