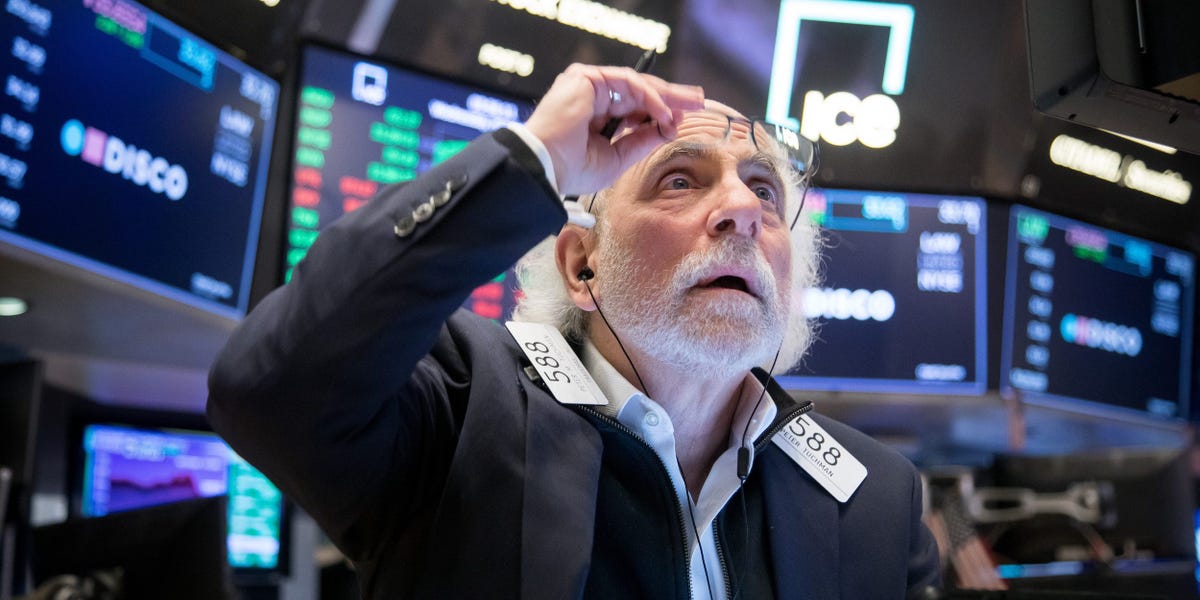 Stocks and bonds have entered a simultaneous correction for the first time in more than 50 years, according to a report from Swiss bank Mirabaud.

It’s a rare and unusual situation given that bonds are typically negatively correlated to stocks, as the fixed income asset usually provides protection to investors when stock prices fall. But rising interest rates and stubbornly high inflation has put significant pressure on both asset classes for the first time in decades.

The current market environment has strained one of the most popular portfolio allocations for investors: the 60% stock and 40% bond portfolio. The strategy is down more than 12% year-to-date.

But there could be a relief rally in store for bonds, according to Barry Gilbert, asset allocation strategist for LPL Financial.

Since 1976, the S&P 500 has had a negative calendar year return eight times. Each of those eight times, the US Aggregate Bond Index was higher, with an average total return of 6.7%, he told Insider.

“If there’s any good news, it’s that the stock valuations go down and bond yields go up, the future outlook for a 60/40 [portfolio] improves,” Gilbert said. LPL’s expected return for a 60/40 portfolio has climbed 1.5% annualized over the last year.

“That still leaves it below the long-term average, but the 60/40 may be in better shape today than it’s been in several years,” he said.

In other words, long-term gains require short-term pains, even when it comes to the bond market. And Monday’s market action represented a return to normal, with bonds rising 0.25% while the S&P 500 was down more than 2%.

Maybe the negative correlation between stocks and bonds has returned after such an extreme divergence in their typical relationship.