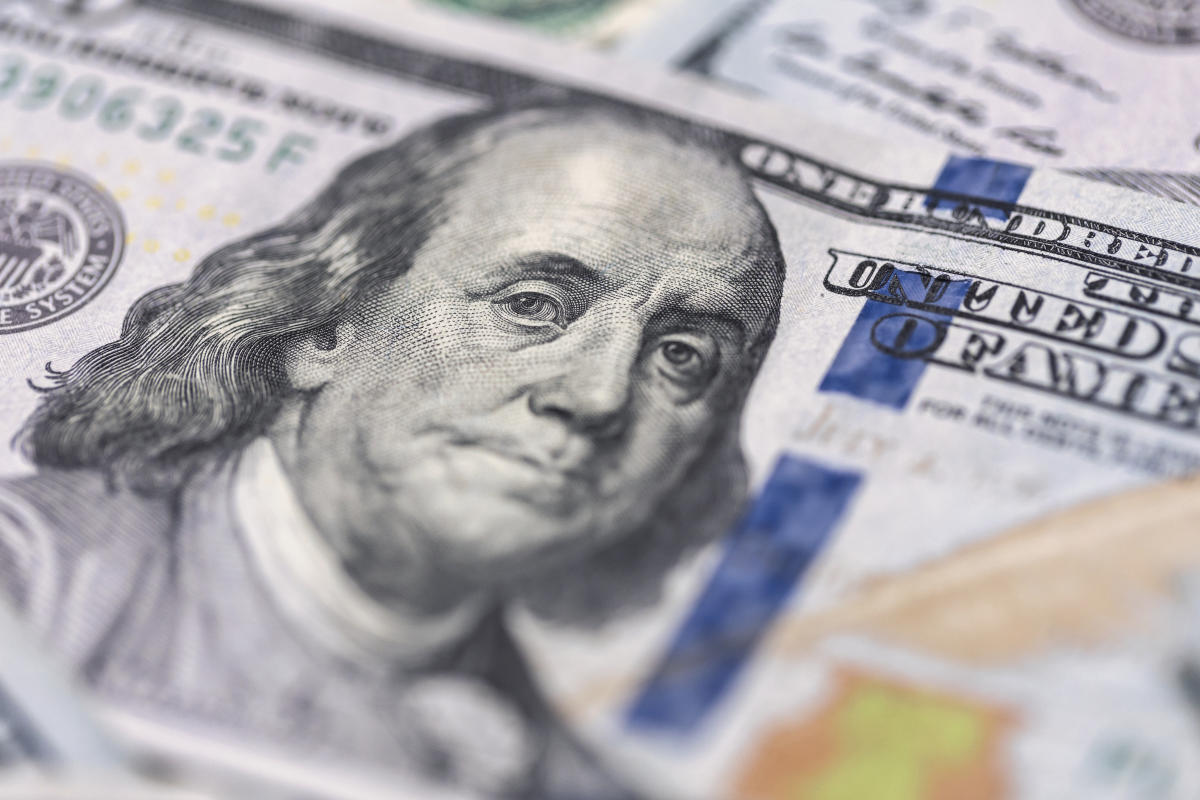 Today’s newsletter is by Brian Cheung, an anchor and reporter covering the Fed, economics, and banking for Yahoo Finance. You can follow him on Twitter @bcheungz.

It has been a brutal 2022 for investors.

Since we rang in the new year, the S&P 500 has fallen over 16% and the Nasdaq has lost about 25%. Across the board, other asset classes have struggled as well.

US Treasuries have fallen in value (yields continue to rise). and bitcoin has lost about a third of its value.

ING Economics says that the rip higher is the result of three key drivers: Fed tightening, the war in Ukraine, and the economic slowdown in China.

“All three themes are showing no signs of reversing,” wrote ING strategists on Monday.

There’s not much to be made of all of this for asset allocation, since stuffing bands of bills into your mattress is likely a poor strategy given the current levels of high inflation.

Still, the strength of the US dollar appears to show global investors favoring the United States over growth prospects anywhere else.

That is a bizarre take in an economic environment where investors are increasingly talking about recession.

But everything is relative. The Russian invasion of Ukraine is bogging down economic activity across the European continent. And the Chinese government’s zero-COVID policy has led to extended shutdowns that have throttled growth in the world’s second-largest economy.

That makes the US economy among the prettiest of the bunch, spurring a global hunger for greenbacks.

That storyline is being boosted by the Fed’s messaging on raising interest rates — quickly. A 0.50% interest rate increase last week (the largest single move since 2000) makes deposits in the US more attractive than other advanced economies of the world that are slower to raise rates.

“The widening interest rate differential between the United States and other countries is causing flight to, and subsequent strengthening of, the US dollar,” analysts at the Wells Fargo investment Institute wrote Monday.

Still, the waters remain exceptionally choppy given the risk that the Fed could pay the ultimate price of being too late to high inflation: having to raise interest rates so high it dramatically curbs economic activity to the point of recession.

“We are not going to pretend that it’s all sunshine and rainbows,” wrote Alejo Czerwonko, UBS chief investment officer for emerging markets Americas. “The near-term outlook for markets remains very uncertain.”

What to watch today

Most Americans think they can afford their retirement

Three things to watch in DC this week

Stock market investors are getting very worried about a recession: Goldman Sachs